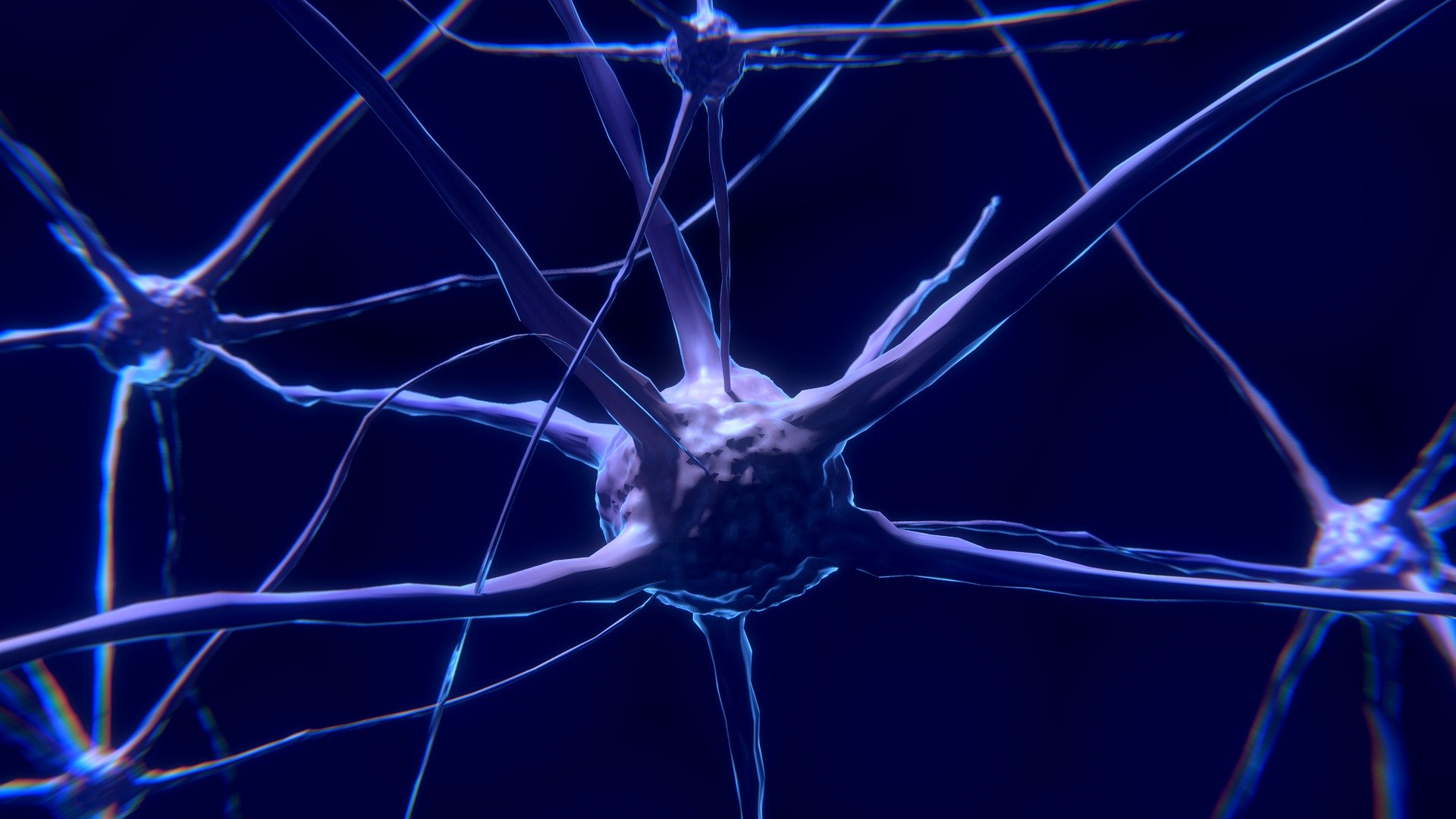 Every year, the month of September kicks off with World Alzheimer’s Month, an international campaign to bring about awareness on dementia, this year is no different, and the focus this time is on breaking the stigma associated with persons suffering from Alzheimer’s disease, a form of dementia. The human mind is one of the most complex things in the universe and much like our ocean floor and the rest of the universe, its true depths are yet to be explored and fully understood. As something that is so vastly complex, it would make perfect sense that scientists and other medical institutions are striving to find a cure for the illnesses and diseases that affect the human mind such as dementia.

Dementia is the term used to describe an array of degenerative mental conditions (Alzheimer’s, Parkinson’s, Huntington’s and vascular dementia) that cause an obstruction in daily functioning, memory loss, and eventually results in death. It is estimated that dementia affects more than 50 million people globally and that number is expected to increase with almost 70% by the year 2050.

With the month of September focusing on Alzheimer’s month, an emphasis on the research in finding a cure has been taken place, or at the very least aid in managing symptoms or slowing down the progression of the disease. For years scientists and medical institutions have been working to find ways to cure, treat or slow down the progression of Alzheimer’s disease and to an extent, they have made some strides, however; these medications and drug therapies are exorbitantly expensive and not available nor suitable to everyone.

You can always take part in the awareness side. Some people can keep those with Alzheimer’s disease and their families at arm’s length due to misunderstanding or uncertainty. Yet by educating others on the nature of Alzheimer’s, we can eradicate myths. Talk up and remind us that you’re joining the cause.

How to Experience World Alzheimer Month:

Several Alzheimer’s groups provide toolkits to help spread the message. You can print and distribute material, for example.

There are a variety of opportunities to donate to Alzheimer’s organizations. You can contribute on a regular basis, or you can send a one-time contribution to the memory of someone you love for a so-called “tribute” donation.

Consider joining in Alzheimer’s “awareness walk”. You may be asked to volunteer to take part in a clinical trial. Find the local Alzheimer’s chapter in your area and see what you can do.

Learn more about the amazing properties of black seed oil.

Ready to Experience the Blessings of Black Seed Oil?
Enter Your Email Below and Get 10% Discount Coupon in Your Inbox
You can apply that coupon on checkout